The number of rat and mice related call outs to vermin exterminators have jumped by 50% compared to this time last year.

Rats reach sexual maturity within six weeks and a female rat can give birth to six litters of 12 pups every year.

It all means that a rat population can quickly get out of hand and Richard Faulkner of Rentokil Ireland said rats are enjoying the exceptionally warm weather of recent weeks.

“So, the populations are doing really well and then, as always, when it gets colder there are more cases of them moving in[to people’s homes].”

Both mice and rats are highly adaptable animals and Mr Faulkner said they can use the smallest of cracks to sneak into a home.

“If you’ve got a gap of a circumference of more than 5mm, a mouse is going to get through it and you need to seal it,” he said.

“It’s unbelievable if you watch them, once they get their head through, the rest will follow.”

If you do want to keep your local rodent population under control, scientist Éanna Ní Lamhna said that the most important thing to do is to keep things as clean as possible.

“Stop being so untidy, stop throwing away so much food, put things in the bin and shut the lid on them.

“Don’t be putting out plastic bags and hoping the council will clear it up.”

Even putting down poison can have a limited impact because “if you were a rat, would you eat a piece of poison or would you eat a nice half eaten pizza that’s thrown out in the box?” 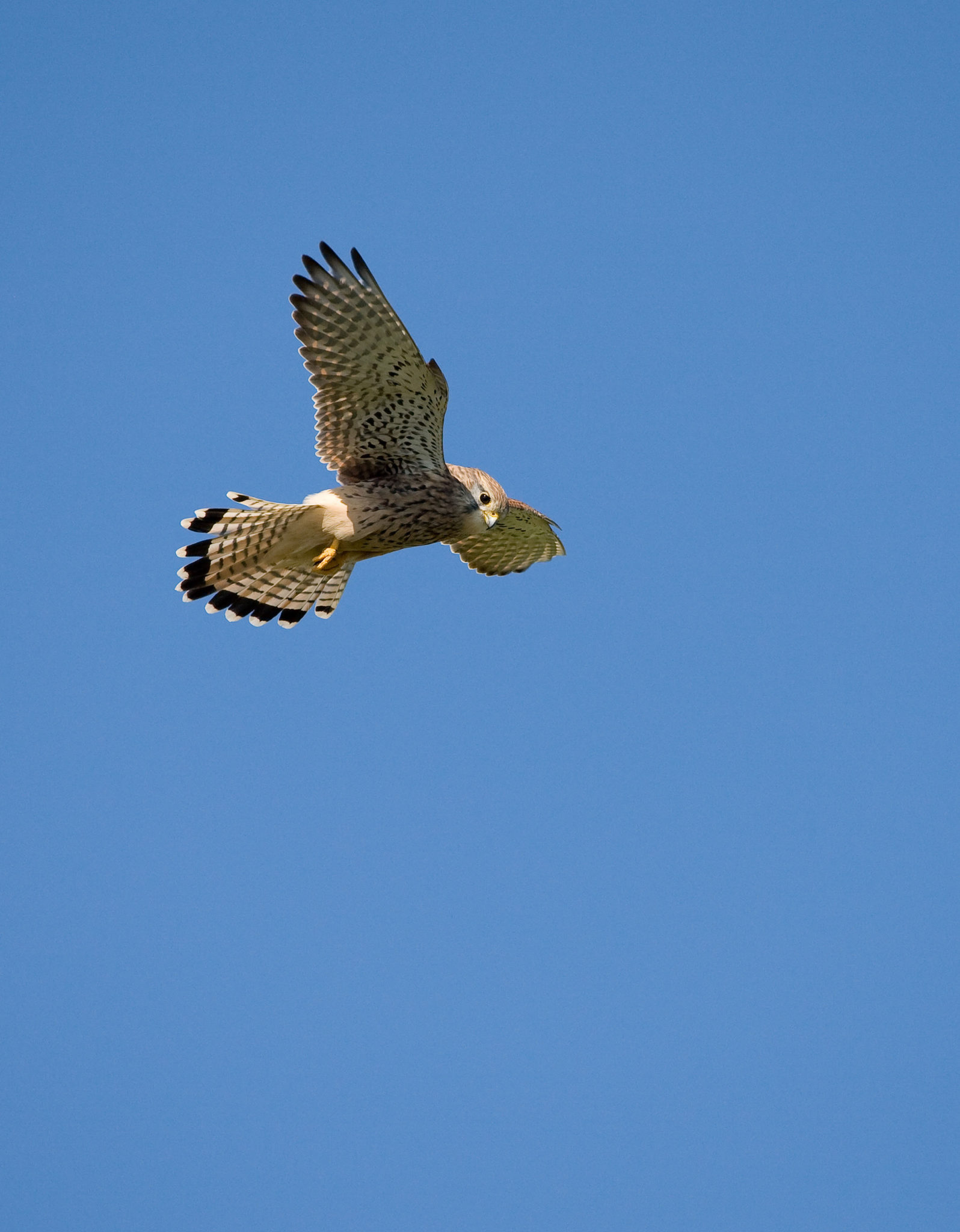 More importantly, poison is bad for the ecosystem because it filters up the food chain and infects other creatures – such as birds of prey.

“These owls and kestrels will only feed on small mammals and they accumulate the poisons in their bodies,” she said.

“80% of our barn owls have rodenticides in them – BirdWatch Ireland did a survey on this a few years ago.

“They’re not killing the barn owls as such but if you had a belly full of poison you’re not able to fly properly and it’s bringing down the population.”