Nearly two and a half years after the country slammed shut its borders in response to the pandemic, New Zealand has fully re-opened its borders to tourists once again.

Prime Minister Jacinda Ardern described it as an “enormous moment” for the country:

“We, alongside the rest of the world, continue to manage a very live global pandemic, while keeping our people safe,” she said in a speech.

“But keeping people safe extends to incomes and wellbeing too.”

In May, countries on a visa waiver list were allowed into the country for the first time in two years and now citizens of other countries can visit too.

All tourists must be fully vaccinated but there will no longer be any requirement to quarantine. 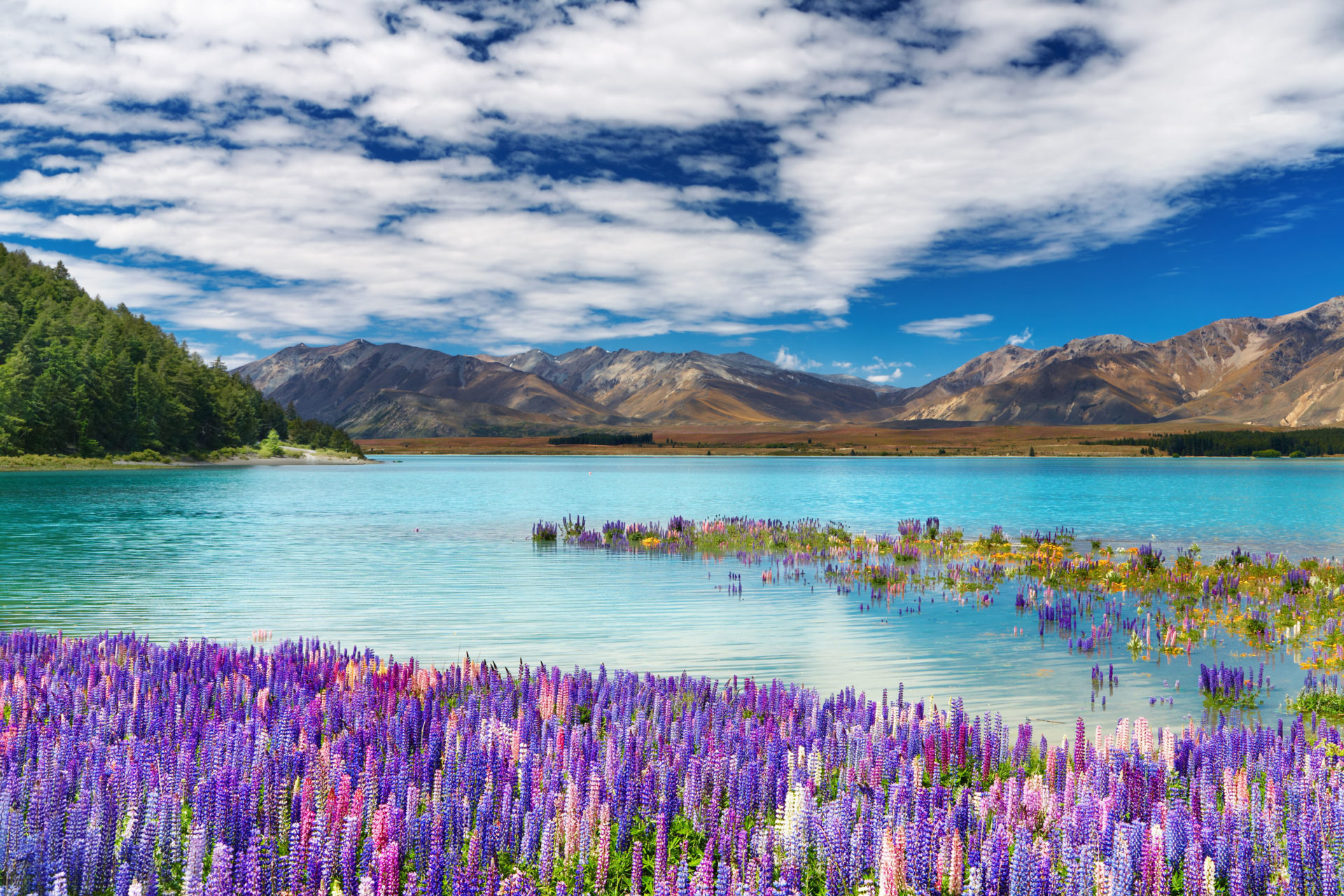 The decision to implement such tight border controls won Ms Ardern plaudits at home and a landslide re-election victory in October 2020; New Zealand managed to eliminate the virus entirely while other nations across grappled with repeated lockdowns and high death tolls.

Still it came at a high cost; even New Zealanders struggled to get back into the country because of the lack of quarantine places. Notably, one pregnant Kiwi even had to ask the Taliban for help after her application for entry into the country was initially denied.

Another victim was the country’s tourist industry; in 2019 3.89 million visited the country and in 2020 that figure plummeted to just 996,000 – the vast majority of whom visited before the WHO’s decision to declare COVID-19 a pandemic in March.