The mother of two murdered children is calling for Ireland to introduce minimum sentences for serious crimes.

It comes on the ninth anniversary of the deaths of Kathleen Chada’s two sons Eoghan and Ruairi.

Eoghan (10) and Ruairi (5) were murdered in Co Mayo this day nine years ago by their father, Sanjeev.

Their mother, Kathleen, says this summer has been particularly hard.

“Eoghan should have done his Leaving Cert this year, so that final week of Leaving Cert would have coincided with his 19th birthday.

“So I spent a long weekend just imagining what life should have been like.

“And all of the concerns and worries, I suppose, that many many parents have – and excitement and joy – I know I will never have”.

Their father is serving a life sentence in prison, but he could be freed in three years’ time. 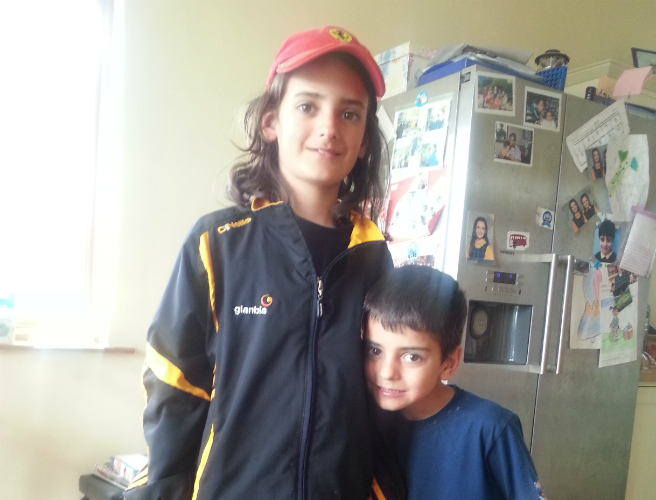 While the Government is considering giving judges the power to impose a minimum period of 20 or 30 years – which Kathleen welcomes.

“If the judge had been in a position to say ‘Two life sentences to serve a minimum of’ whatever it might be – something like 25 to 30 years.

“At least then there’s a figure on it.

In the UK, judges can impose whole-life orders.

This means a person will never be released from prison, except in exceptional compassionate circumstances.

Main image: Kathleen Chada at the publication of the Women’s Aid Femicide Report in 2019. Picture by: Sam Boal/Rollingnews.ie