Home Finance How to entertain your kids over the bank holiday

The three day weekend has arrived and Newstalk asked parents how best to entertain children over the bank holiday.

Writer and mother of five Taryn de Vere has more experience than most when it coming to keeping children busy during the holidays and suggests looking at events put on by your local council or library which tend to be free.

“For example, there’s a free Family Fun Day in Swords Castle on Sunday,” she suggested to The Anton Savage Show.

“That’s one thing I think people should have a look at and see what’s on offer that’s free.

“Then another suggestion I have is you could get your kids to plan a meal or a picnic or an afternoon tea and maybe set up their own cafe in the backyard or the kitchen.

“And take them shopping for the food and give them a bit of help to prepare it and get them to do up a menu.

“Maybe invite the grandparents around or neighbours or friends – because that teaches kids the valuable skill of cooking.”

Many parents complain that their kids spend far too long glued to screens but Taryn said that there are plenty of outdoor activities parents can do instead:

“So that could be a fun thing to do with your kids, just sit in a quiet spot and keep an eye on what birds you’re noticing and write them down.

“Then maybe you could do some crafts afterwards and draw some of the birds that you’ve seen.” 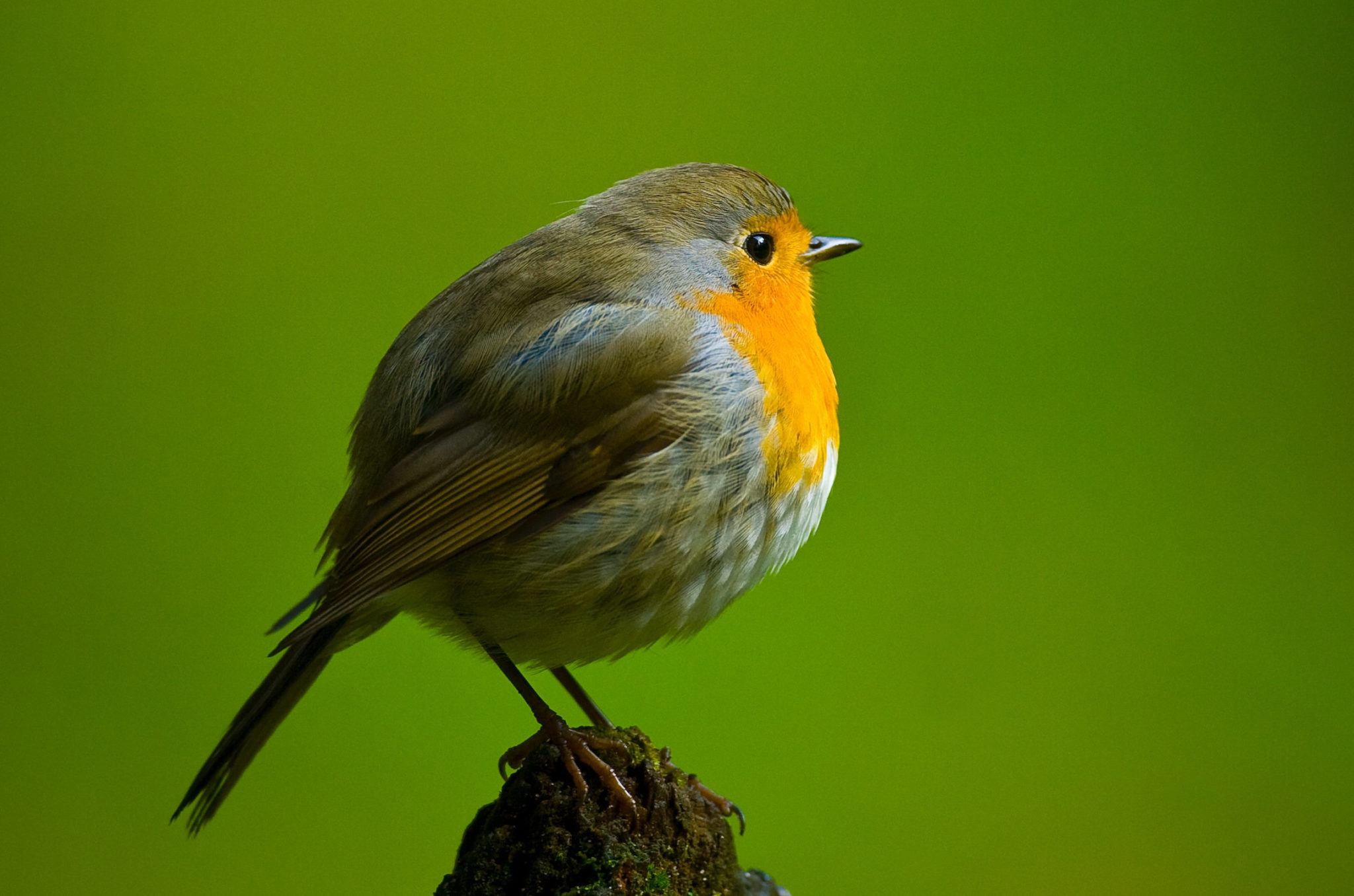 Outdoor activities are one thing that Rob Armstrong – also known as ‘The Regular Dad’ – wants to get his 16-month-old daughter into:

“I’m a big outdoorsy kind of guy, so I’m trying to get her as involved in the outdoors from an early age,” he explained.

“So this weekend I’m trying to get out on the standup paddle boards. We got her a lifejacket, so we’re just trying to gently introduce her to the water and get her used to standing on the board.

“She loves the water, we were down at the beach this summer and you couldn’t get her out of it. We were having to drag her out for fear of hypothermia!”