Home Finance How far can you get from Dublin without a plane in a...

One man who wanted to see how far he got from Dublin without taking a plane has said it’s easier than people think.

Pádraic Fogarty, Editor of Irish Wildlife Magazine, took the ferry to Wales, a train to London and then the Eurostar.

He told The Hard Shoulder if you stay overnight in Paris or Brussels, you can get almost anywhere on the continent.

“In one day you can definitely get as far as Amsterdam if you can make it to London by 6 o’clock in the evening,” he said.

“You’ll be in time to pick up the Eurostar which will take you to Brussels or Amsterdam – and you’ll also get to Paris in one day.” 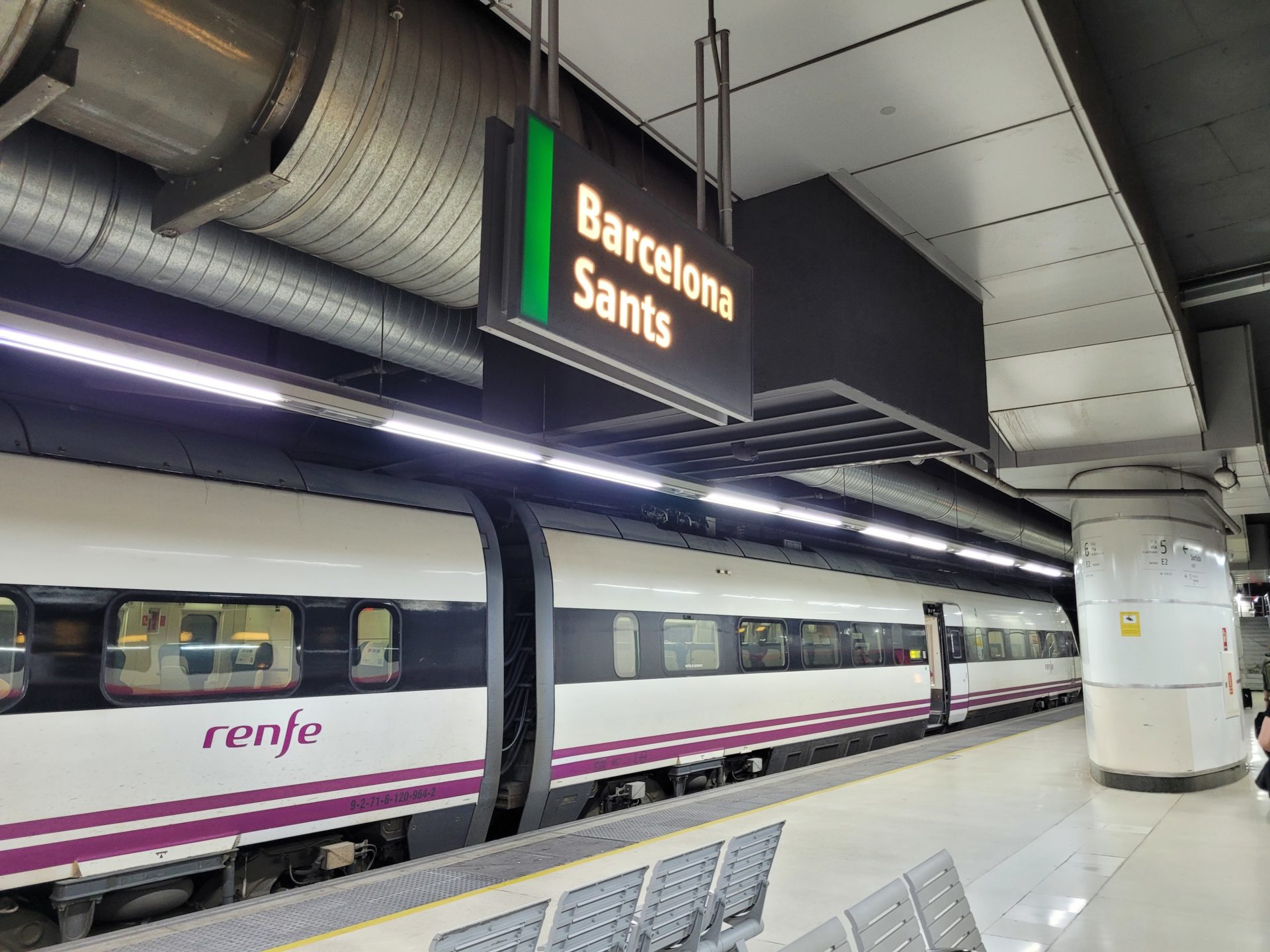 A Renfe train in Barcelona, Spain. Picture by: Pádraic Fogarty

“If you can spend an overnight in Paris or Brussels, you can then get connections on to pretty much everywhere in the continent.

“Really what I was trying to suggest was that if you are concerned about climate change – which I know many people are – and you want to reduce your carbon footprint, it’s really not a completely outrageous proposition to get pretty much anywhere in Europe within a day and a half”. 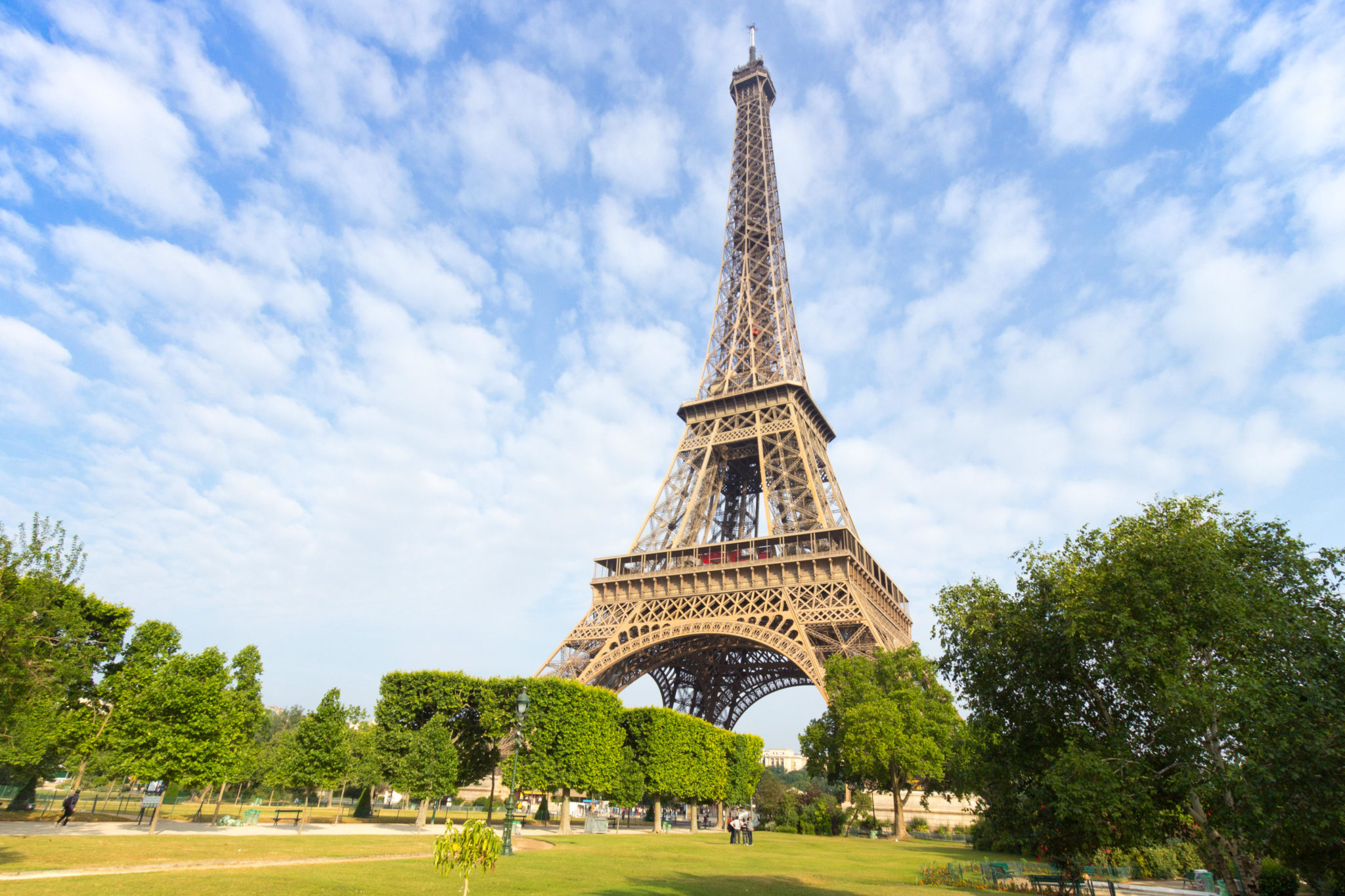 The Eiffel Tower is seen in Paris, France in June 2015. Picture by: JLBvdWOLF / Alamy Stock Photo

He said after London you are connected to several high-speed trains.

“Once you’re in London you’re connected up to a high-speed rail network that pretty much covers France, Germany, Italy, Spain.

“These trains are incredibly fast, some of the Eurostar goes up to 300 km/h, and so you can cover huge distances in a pretty short space of time. 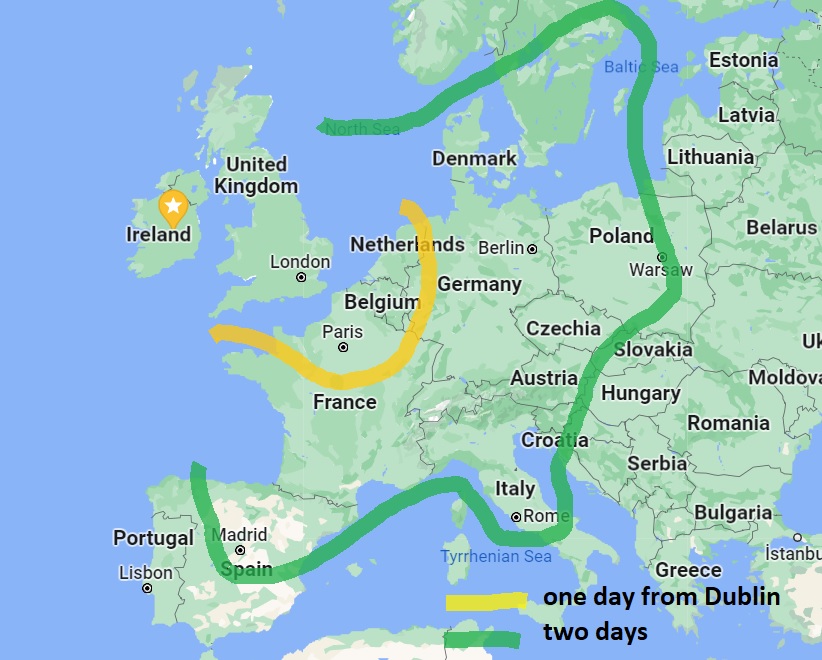 How far Pádraic believes you can get from Dublin in one and two days without taking a flight. Picture by: Twitter/@whittledaway

“I wouldn’t say it’s a perfect network, it works very well – it has its problems – but it’s a very comfortable way to travel once you’re sitting back”.

Pádraic said taking the ferry and switching to trains is “about 10% of the carbon emissions of a flight.”

“One of the trains in France, which is the TGV between Milan and Paris, was claiming that the carbon emission was 80-times less than flying that route – that’s pretty phenomenal”.

However the cost is not quite as low as your emissions.

“Basically your spending twice the amount of money if you include the hotel – particularly if you’re going to Rome or Madrid, you’ve an overnight hotel,” he said.

“There’s no doubt flying is fast and it’s extraordinary cheap, but this is kind of the point: it’s too cheap.

“It’s not really reflecting the environmental cost and really it’s ludicrous when you think about it.

“You can fly from Dublin to Amsterdam for less than a train ticket to Kerry, even,” he added.

Main image: How far Pádraic believes you can get from Dublin in one and two days without taking a flight. Picture by: Twitter/@whittledaway