Home Finance Harris: 'We're doing everything we can to solve the housing crisis'

Higher Education Minister Simon Harris has said that the government is doing ‘everything it can’ to find solutions to the prolonged housing crisis.

He was speaking as the Fine Gael Ard Fheis gets underway in Athlone today, asserting that the housing challenge “hasn’t been a static one”.

The housing crisis is set to be one of the hot button issues of the next election, and Minister Harris says he is aware that the electorate will demand “tangible signs of progress” before casting their votes.

“When Fine Gael first came to government, the big issue around housing was ghost estates, was mortgage arrears”, he told The Anton Savage Show.

16,000 people have bought their first home this year, which is up from previous years.

“Planning permissions are up, home completions are up, mortgage draw-downs are up”, said Minister Harris.

“I think these are real solutions for people on the ground.”

Despite these trends, he concedes that it’s “not enough”.

He said that those at the top are “doing everything [they] possibly can” to find a solution.

“I do expect by the time of the next election that people will be seeing, in a very real way, progress made on the issue of housing.”

In December there will be a cabinet reshuffle which will see Tánaiste Leo Varadkar step into the role of Taoiseach.

But Harris claims that he doesn’t have his eye on any particular seat around the table.

“I’ve always adopted an approach to politics that you’ve kind of got to control what is within your control”, he said.

“And what is within my control is to work as hard as I possibly can and to try and get things done in government.”

Harris had one thing to say to those accusing his party of being ‘stale’: “Well, I hope they come to Athlone today.”

“They will see that next generation of talent, that pipeline of candidates – young and old.”

The Ard Fheis is expecting around 2,000 attendees “of all different backgrounds” in the Technological University of the Shannon.

Harris believes that his party’s “longevity in government” is an advantage, despite what some “opponents” may say.

“The experience of the Fine Gael team has built up on dealing with crises as they come at you”, he said.

“While we certainly have not gotten everything right, we have responded with leadership, provided the country with stable government and work with the people of the country to get us through.” 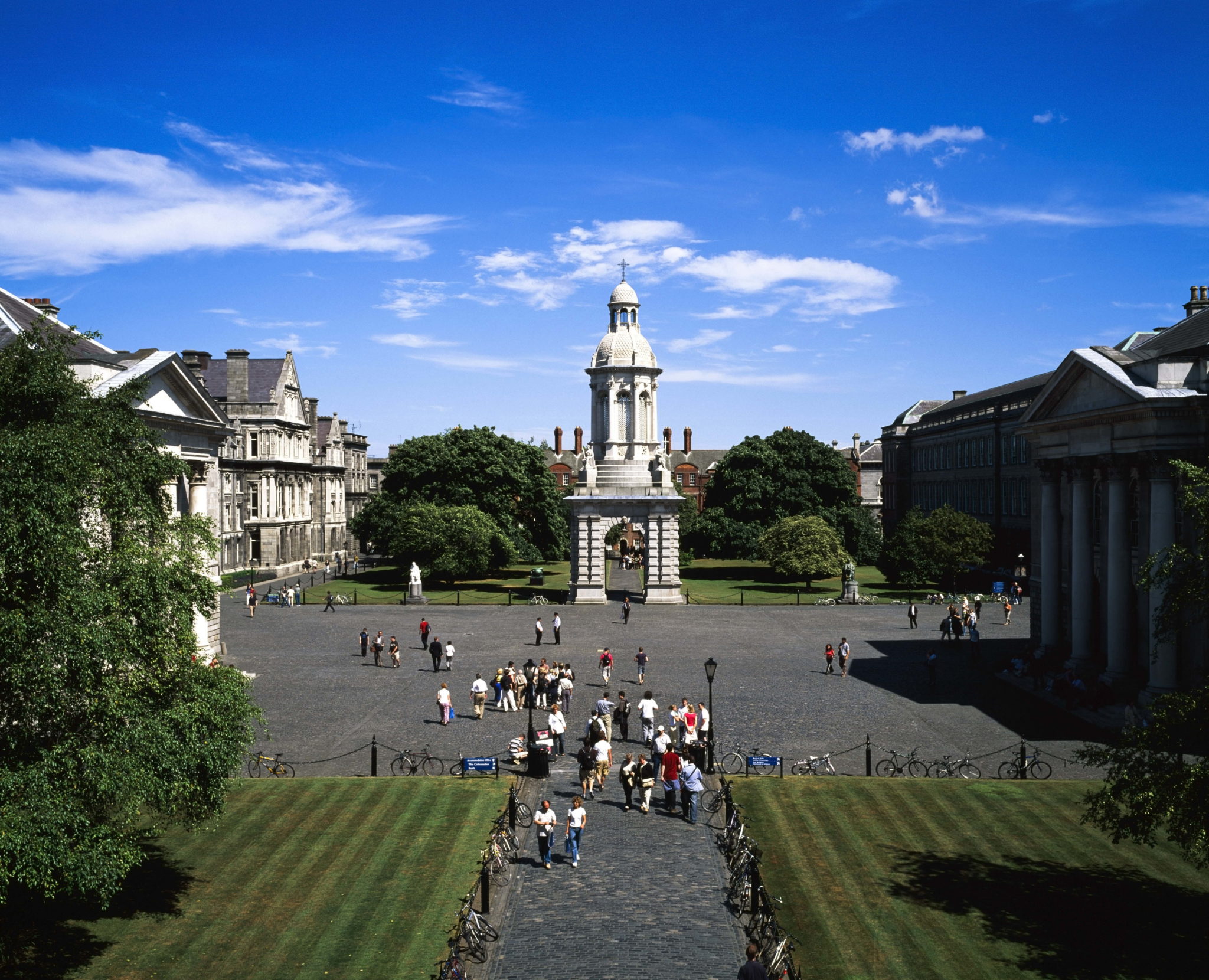 Since taking up his post as Minister for Higher Education, some Irish universities have slipped further down the world rankings.

Minister Harris believes that there can be too much focus put on these numbers.

“I don’t lie awake at night wondering how many universities in Ireland we can get into the top 100 because I don’t actually think it’s a proper measure of an education system”, he said.

“I want an education system that is not just obsessed with university pathways, but also sees the value in apprenticeships and further education training.”

Listen back to the full conversation here.