There are currently around 80 asylum seekers living in the old ESB building in East Wall and the Department of Integration says it will eventually accommodate 380 men, women and children.

Locals have been protesting about what they describe as a lack of consultation, while some also raised concerns that the premises is only accommodating men.

During one protest on Monday night, there were chants of “Get them out”, while one man who gathered in the crowd could be heard shouting, “Hang them”.

A number of asylum seekers living in East Wall told Newstalk the protests have left them afraid and worried.

One asylum seeker from Afghanistan, who did not want to be named, said he arrived in Ireland six weeks ago and fled his home country because of the ongoing violence there.

He said he has family members who were killed by the Taliban and came to Ireland for safety – although he is now questioning his decision after hearing people chant “Get them out” earlier this week. 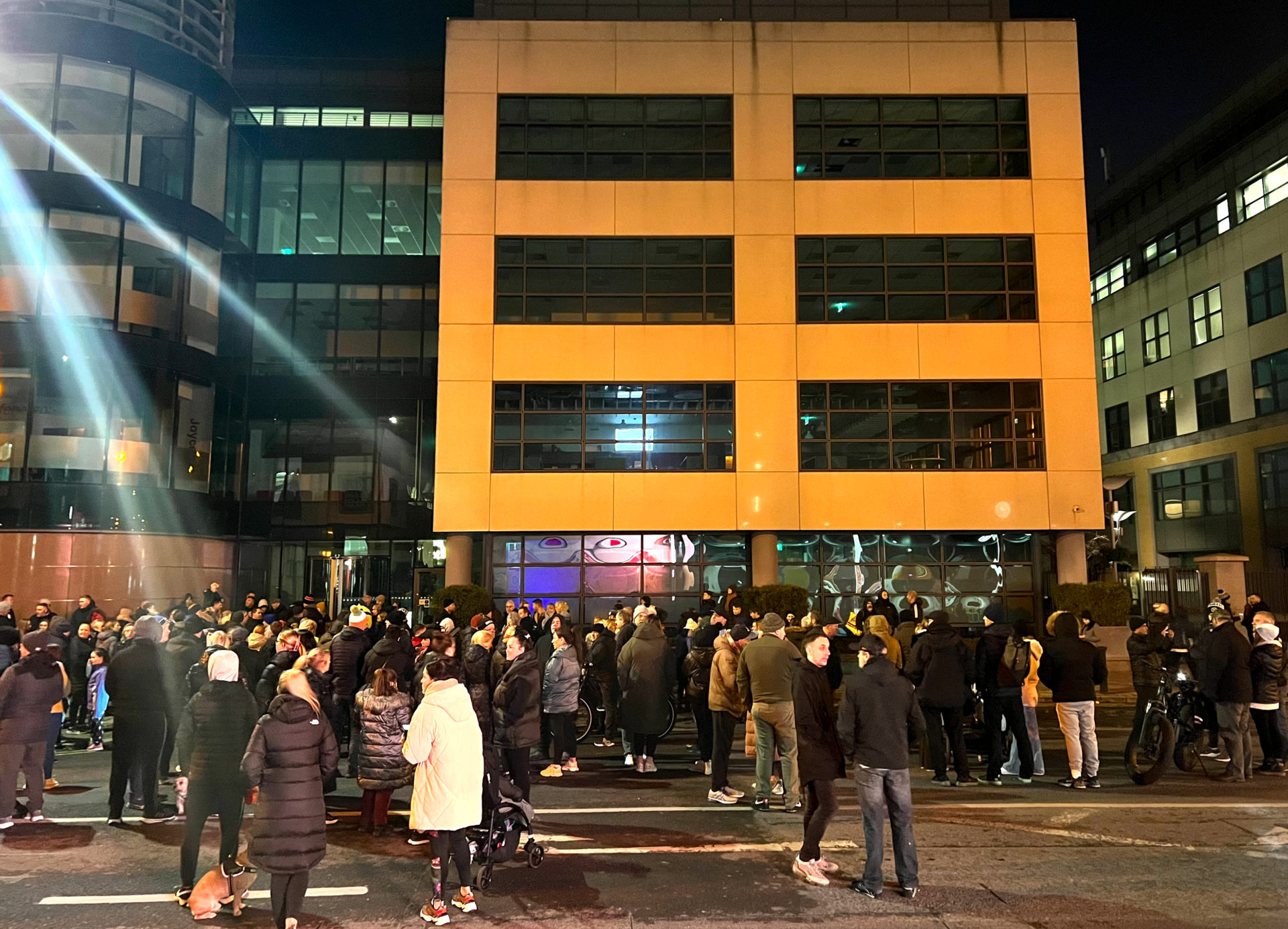 Earlier this week, Dublin Central TD Paschal Donohoe told Newstalk he is “concerned” by the language he has heard and Minister for Integration Roderic O’Gorman called on people not to protest outside the living quarters of asylum seekers.

“People are entitled to protest in our country,” he said.

“But they should consider where they protest; I don’t think people should protest outside the living quarters of asylum seekers as that’s highly intimidating”. 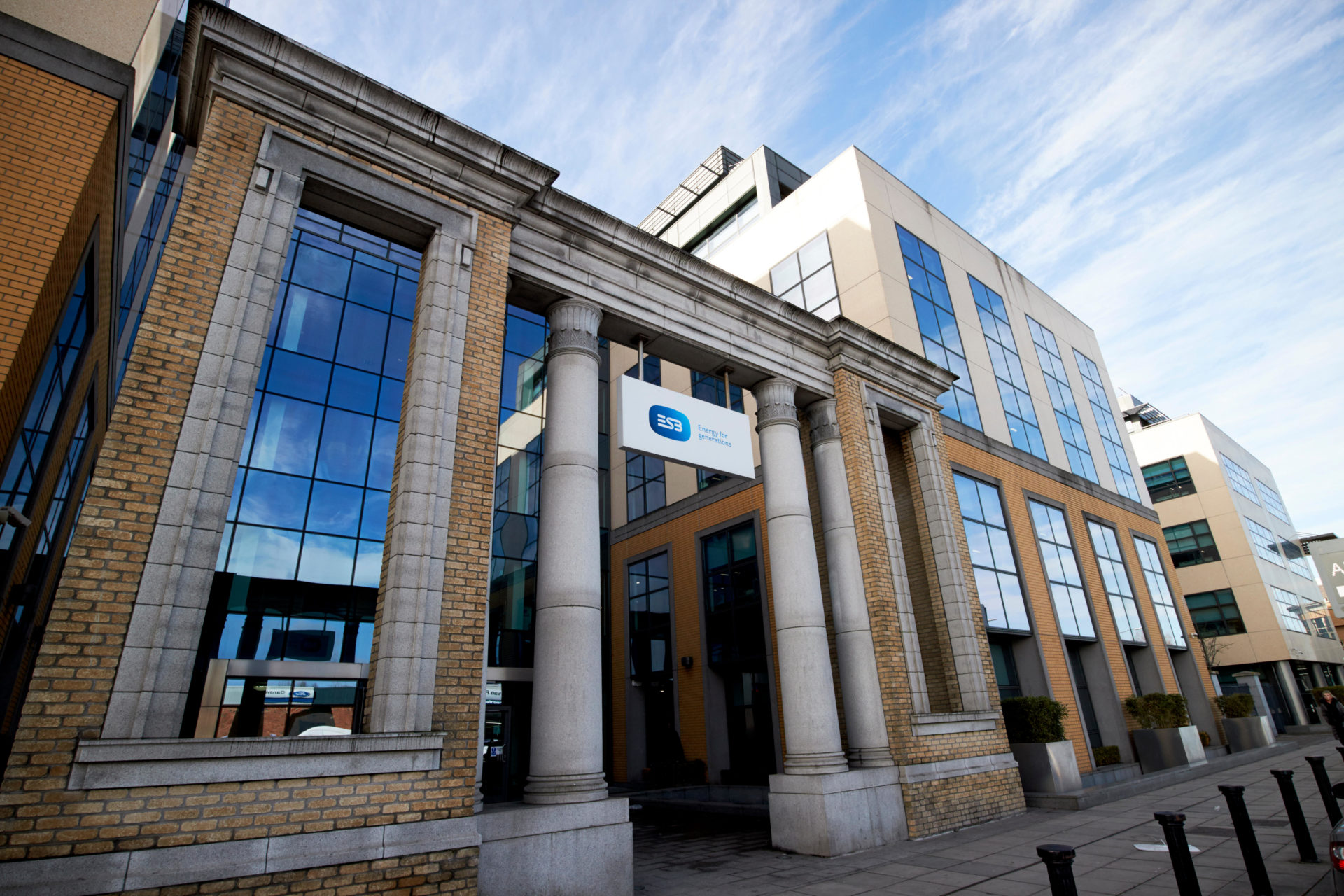 The former ESB electricity supply board head office on East Wall Road in Dublin which has now been repurposed for asylum seekers.

At East Wall, another asylum seeker from Tunisia, who also wanted to remain anonymous, noted that the old ESB building is “no paradise”.

He is currently sleeping on a mattress on the floor and previously slept on a chair in Citywest for six weeks.

Meanwhile, an asylum seeker from Georgia said he has no idea what is going on.

He arrived in Ireland a few weeks ago and was at first housed in Citywest before he was moved to East Wall.

He said he has no idea if his current accommodation will be temporary or permanent and, while he found the demonstrations intimidating, he has no idea why people were protesting.

He said he came to Ireland for a better life and does not want any trouble.

You can listen back to Barry’s full report here: