Dublin Port will reach full capacity in the coming years and plans need to be developed to ensure that trade continues unimpeded, the port’s outgoing CEO has said.

The Republic of Ireland currently has a population of around 5 million but that number continues to climb due to net levels of immigration. With an ever larger population comes increased demand for food and consumer goods from across the world.

Dublin Port is key to this and nearly half of all trade into Ireland passes through the capital:

“The Port will reach its full capacity – if we get all our projects through planning and constructed – by 2040,” CEO Eamon O’Reilly explained.

“So that’s only 18 years away. We need today to be planning the development of additional port infrastructure – not replacement – elsewhere.”

Some have speculated that a port in County Louth should be developed – given its location halfway between Belfast and Dublin. However, Mr O’Reilly said it would be better to ramp up capacity in the country’s existing ports first:

“I think you need the three existing ports of Rosslare, Waterford and Cork – they’re going to have to have additional capacity developed in them to cater for growing demand,” he continued.

“We will not be able to cater for growing demand in Dublin and I think what we should be doing is planning the development of an additional port and hope that we never have to build it.” 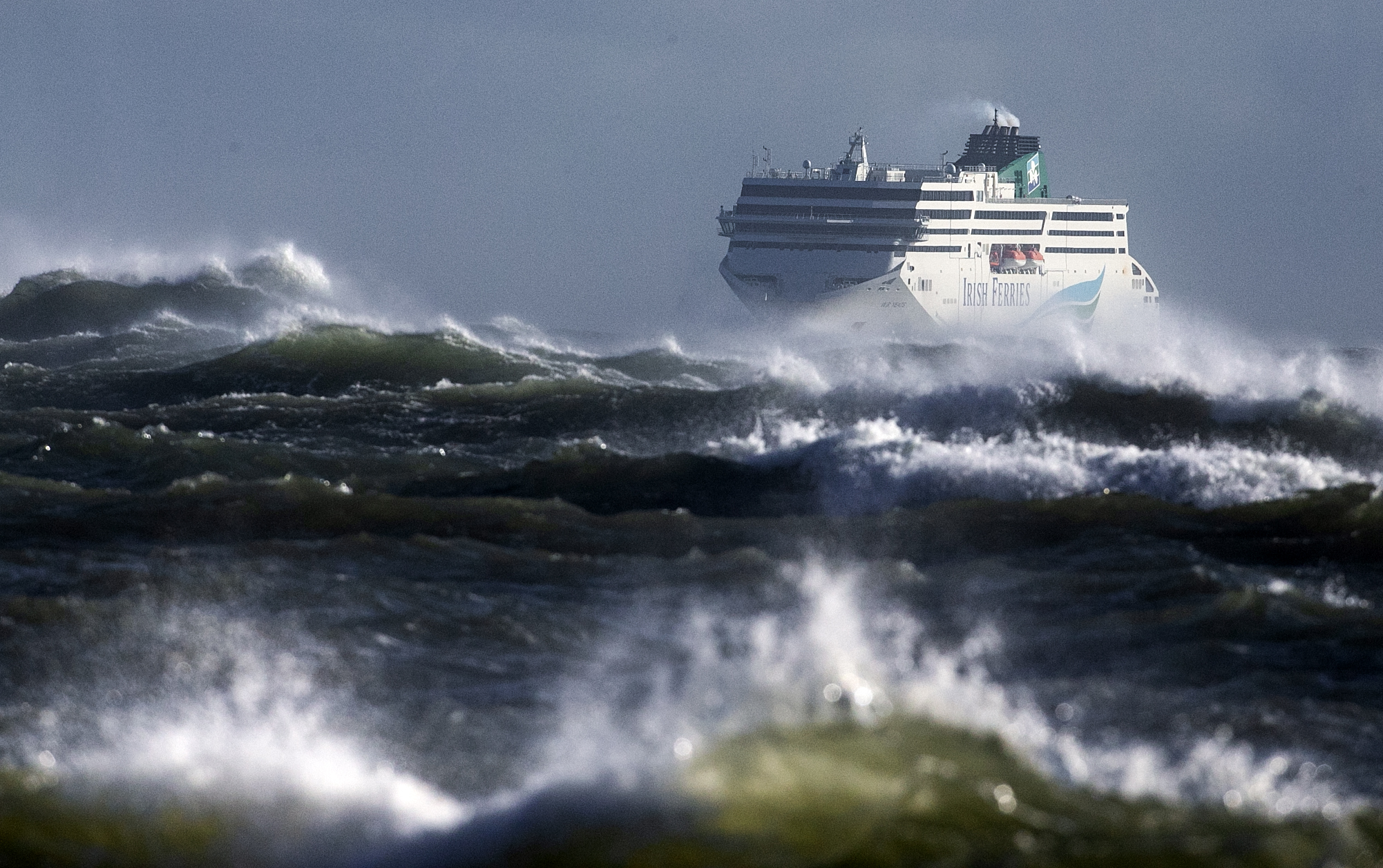 Oceans of ink have been spilled about the impact of Brexit on trade but Mr O’Reilly said that staff had adapted swiftly to the new rules and regulations:

“An average ferry coming in from Britain has something like 82 trailers on it and at this stage only two of those are being called for physical inspections by customs.

“So the customs processes, they’ve bedded down; it took a month or two for them to bed down.

“They’re working very, very well. There are no delays, none of the queues, nothing like you’re seeing in Dover at the moment.

“We’ve seen nothing like that in Dublin at all.”