Banning the use of most private vehicles on one day of the week is a policy that has been discussed by the National Youth Assembly on Climate and sent to the Government for consideration.

“We need to scale down our transport emissions and so we proposed ‘Car free Sundays’ to keep the cars out of the city,” climate activist Magdalena Sedlmayr told The Hard Shoulder.

“But of course there have to be exceptions for emergencies and also for essential workers.”

She recalled her experiences during lockdown and said that the absence of cars had been transformative.

“I used to live on the Northside of Dublin during COVID,” Ms Sedlmayr explained.

“And I would go for walks and it was just super nice because O’Connell Street was a place where people went for walks and now it’s just a super chaotic and stressful place.

“We really think it could improve the city.” 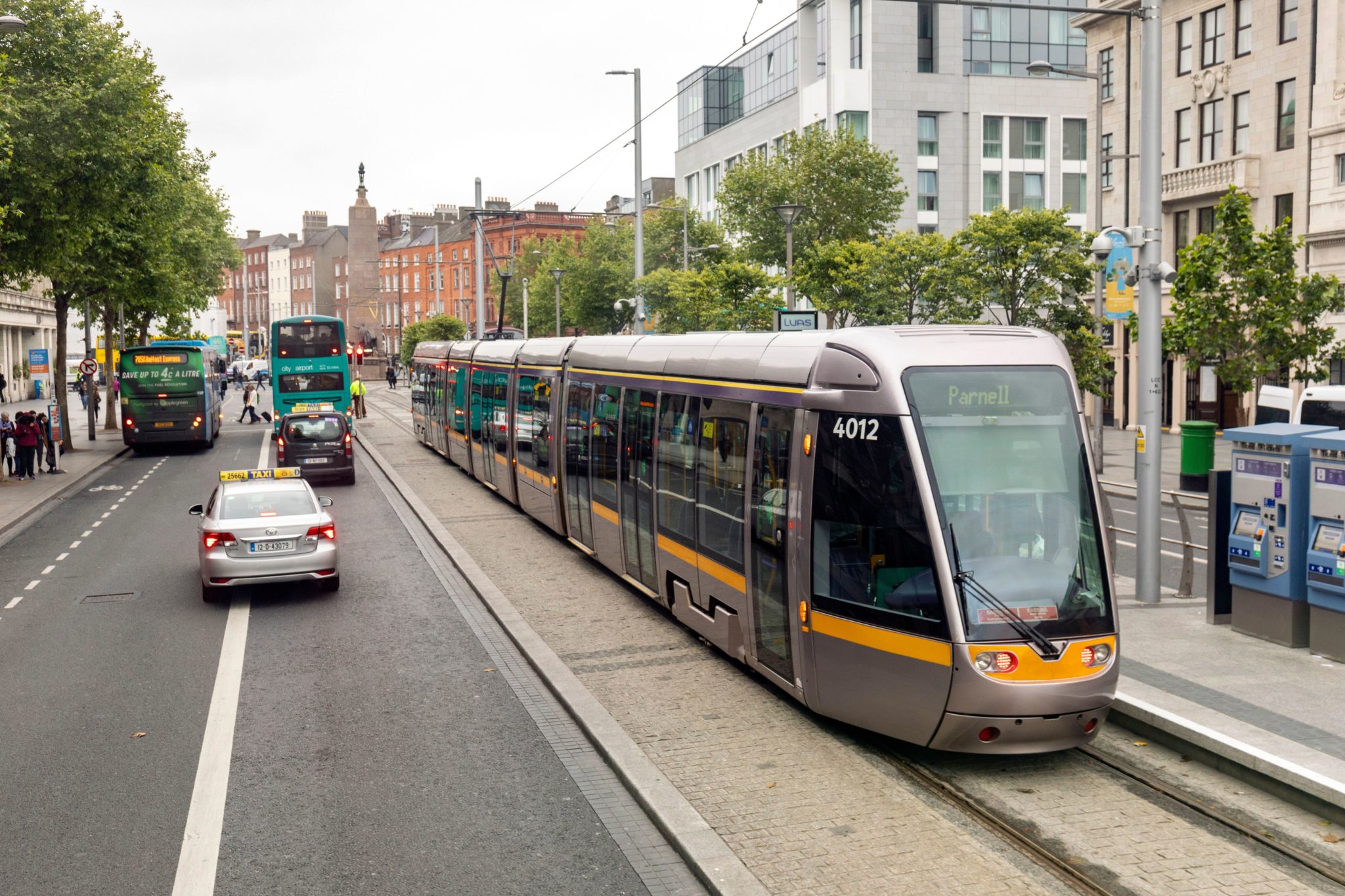 She added that such a policy could help people get “more used to taking the bus” in general and boost public transport on other days of the week as well.

However, Keith Gavin, Chair of the Irish Parking Association described it as “a nice idea but in practice it’s not going to be viable.”

If the policy were ever put into practice it would turn the capital into a “ghost town”, he said ruefully.

“Dublin as a retail destination, as a business destination needs to be welcoming and accessible to people.”

He also said he was concerned about the lack of public transport in certain suburbs.

“Really with the public infrastructure we have, this is not really a viable option; we don’t have the park and ride facilities on the edge of the city for people to come and then use the public transport to get into the city.”